Following on from the success of the Welsh national team during the summer of 2016, we were inspired to create more opportunities for children to get into sport and get hooked on football from a young age, resulting in the founding of Tondu United Football Club. Joe Powton, club secretary, set out an initial five-year vision to raise standards and opportunities within the community with regards to football, getting children in younger and to improve the quality of the coaching and setup for all of the current players.

"We are driven to succeed, and to create some potential future stars of the next generation, but to do that we need to hit our primary objective of getting as many kids playing and enjoying the sport as possible. We would like to think that all children have a dream of playing for Wales and being the next Gareth Bale, but right now the only thing they want is a correct environment with the correct coaches to be able to have fun and enjoy the game."

"Our vision incorporates a full club philosophy and way of thinking, which isn’t all about winning and striving to win, but to ensure all players have equal opportunity to succeed and develop, with this in mind a ruling across the board that every player will be guaranteed at least a set amount of game time which would be set and agreed with the coach. This model is not universally accepted by all of the coaches who are absolutely determined to win the local under 12’s league or competition, which is apparently the most important thing, but when you talk to the players, the one thing they don’t like is going to training on a weekly basis and working their hardest like everyone else, to stand on the sidelines and get no game time, or at best get five minutes on a weekend. These children have signed up to play football, not just train for football, so we have to create opportunities and let them play." 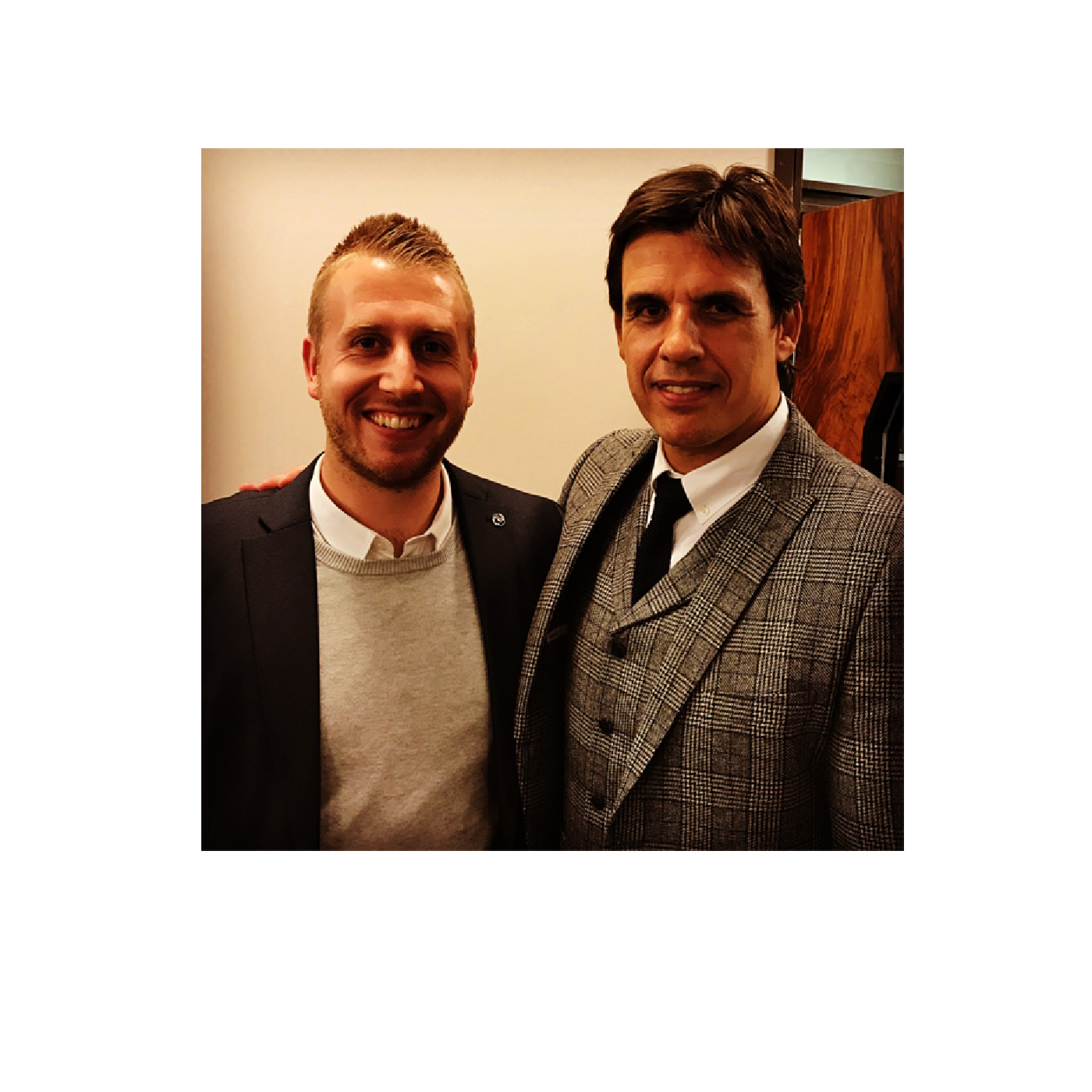 “A great pianist does not run around the piano or do push-ups with the tops of his fingers to be great, he plays the piano.”

We will have a measurement for all of our coaches as to how many children come back to be coached by them next year, rather than how many leagues or competitions they have won because there can only be one winner of any league and someone is going to win it, but the more kids they can retain who believe they have made them better, they’ve provided a great environment that’s given them a love of the game and a want to come back, then they’ve done their job.

We've had the most successful first 18 months as a club, and now have teams from under 5's to under 11's, with over 120  young players receiving quality, relevant and fun training sessions on a weekly basis, all in a safe environment with FAW/UEFA qualified & DBS checked coaches.

We are committed to increasing participation in sport and of course football in particular. We are always open to new players joining the club. If you are interested in your child joining a team, please get in touch about a FREE taster session.

Inclusive of all abilities and gender

We have an open door policy at Tondu United Football Club where we welcome all children, regardless of ability, experience, gender or anything else you may think of, we will always try our best to accommodate for each individual.

As much as we are all about the focus on development being towards the children, we also have a supportive view towards our volunteer coaches and their development too. Each coach can access our 'coaches of the future' funding pot to access all levels of coach education, right up to UEFA A Licence.

Environment for learning and fun

All of our coaches will aim to create the correct environment suited to the needs of the players. It is important that the environment allows players to feel safe and comfortable in their surroundings, allowing them to challenge themselves and try new things without fear of failure. Our coaches will always try to adapt their delivery styles and methods to meet the needs of all players.

Although we would like to see our club win leagues and competitions and be well represented in the region, we do not see this as our main priority. Whilst working as a team is important, getting children hooked on football and supporting their individual needs comes first, looking at improving children in all areas (both on and off the pitch) before worrying about overall team performance.